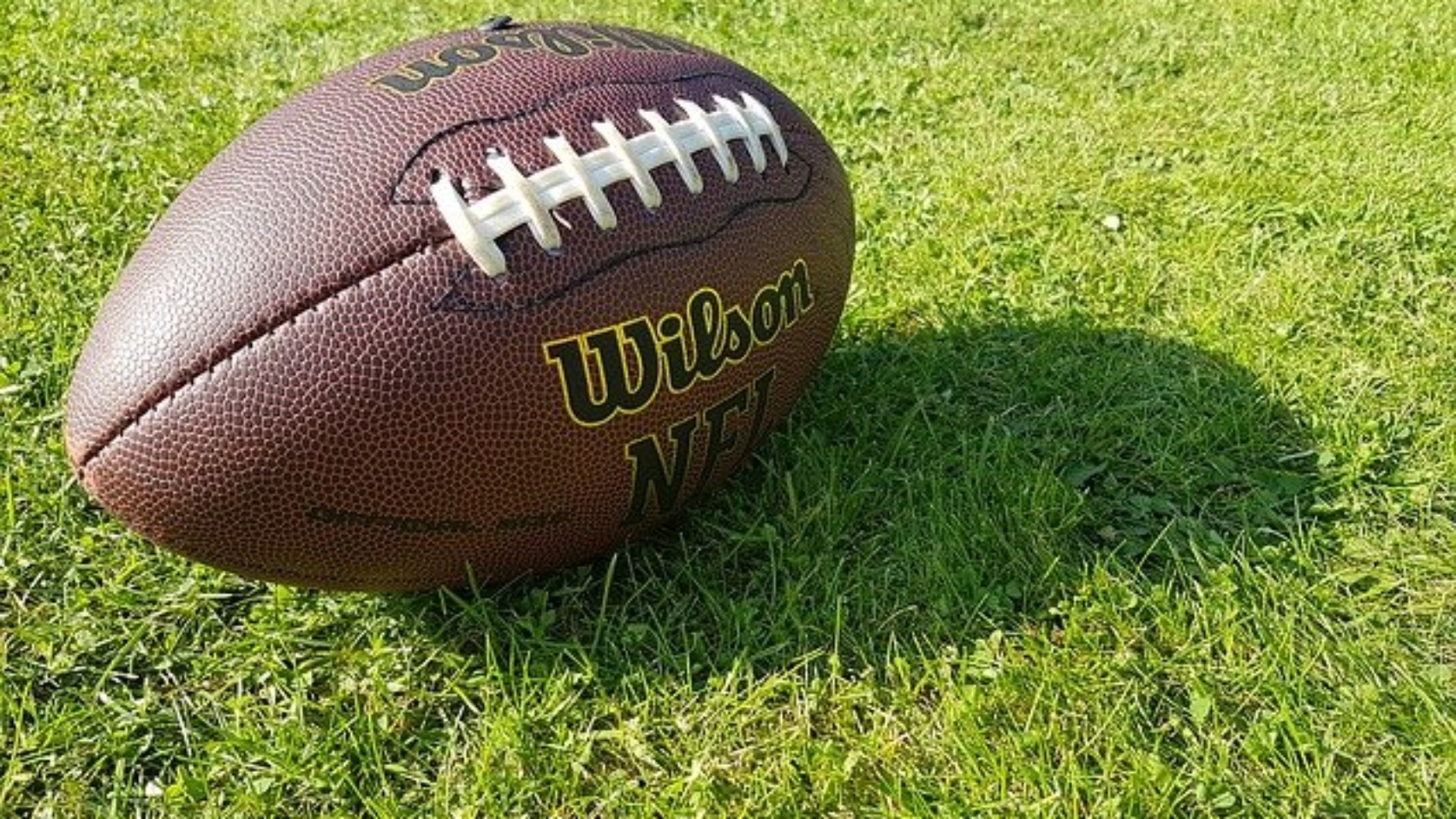 How does a college quarter back go from a 199th 2000 NFL Draft pick to holding 6 Super Bowl titles and more? I wanted to learn the answer to this as I watched Tom Brady’s path to success in the documentary – The Brady 6: Journey of the Legend NO ONE Wanted.

This documentary highlights Brady’s journey from the 2000 NFL Draft to 2010. I’m not a football fan. That’s almost taboo to say out loud living in Texas where football is almost a religion. However, Brady’s transformational journey and his leadership style is what drew me in.

The four themes that intrigued me the most are grit, mindset, investing in character and building strong relationships. These tips can be used in sports and/or business. 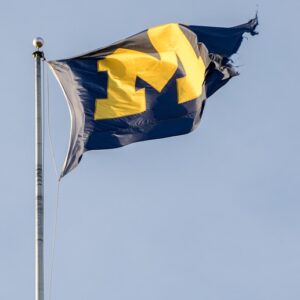 Tom Brady went to the University of Michigan. He had to compete for the starting quarter back position. In his junior year Brady started and won 10 out of 11 games. “If you didn’t play well in practice on Tuesday, Wednesday, and Thursday I didn’t know if I would start the game. So, when I come to the Patriots that’s how I treat Tuesday, Wednesday and Thursday” said Brady.

Expect the best from your staff or teammates on the field or in the office. When everyone is expected to perform well it means improving is part of the overall culture.

Tom Brady was advised that he would be picked in the 2nd or 3rd round of the 2000 NFL Draft. He was finally selected by the New England Patriots in the sixth round at pick #199. The NFL isn’t the best at picking quarter backs. In 1979, Joe Montana was the 82nd pick in the third round by the San Francisco 49ers.

Brady was the teams 4th quarter back and he didn’t play in any games during his first season on the team. He made good use of his time. At the end of training camp Brady played better than the back-up quarter back and had a greater preseason than Drew Bledsoe. During a game, Bledsoe was out of the game after getting hit. Brady filled in for the starting quarter back and led the team to the AFC title in 2001. When the opportunity came along Brady was ready and proved his athletic ability. 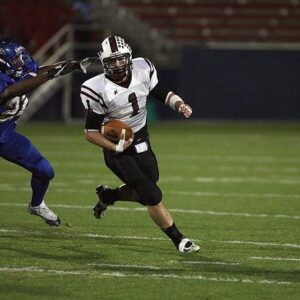 Brady taught the New England Patriot’s coach Belichick guiding players isn’t all about talent. The most talented aren’t always the most dependable. Being dependable, consistent and improving are qualities that can surpass a lack of talent.

Look for the hard skills and the soft skills the next time your filling an open position. Then you can get potential and results.

Marc Bulger was one of the six quarter backs picked before Brady in the 2000 NFL Draft. He played for the LA Rams. Bulger played well with a strong team around him and struggled when he didn’t.

I was amazed to learn that Brady led his team of newcomers towards a chance to play in Super Bowl in 2006. This made me wonder how did he do it?

The bottom line is he shows his team that he cares on and off the field. Brady knows every teammates name. He makes time for everyone on the team. He respects his teammates and in turn they respect him.

It’s clear in hindsight that Tom Brady was underestimated by the NFL in his early years. Among the 6 quarter backs picked before Brady only 3 were still playing in the league as of 2010. They include Marc Bulger, Chris Redman and Chad Pennington. Tee Martin is a college football coach for Kentucky. Spergon Wynn is an energy trader in Houston and Giovanni Carmuzzi is a yoga exercising farmer in California.

This proves that Brady’s determination, mindset and skills was the driving force of his success. He still feels he has plenty to prove. Brady doesn’t plan on retiring from the game until he’s 45 years old.

If you enjoyed reading about Brady’s football journey, ESPN is releasing this year a 9-part documentary about Brady called ‘Man in the Arena’. 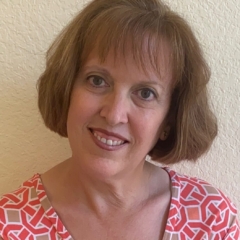