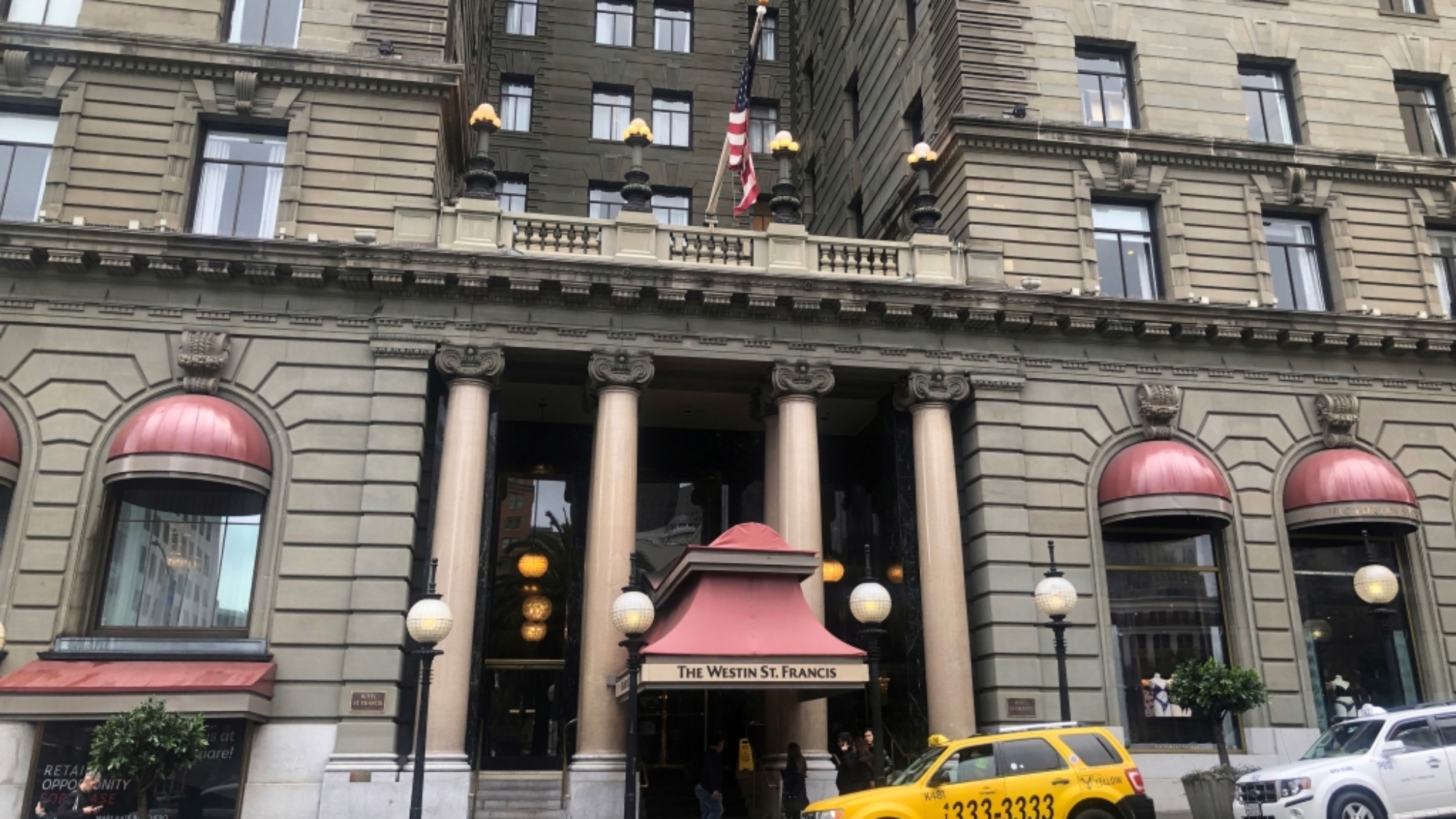 SAN FRANCISCO — Health care’s business class returned to its San Francisco sanctuary last week for JPMorgan’s annual health care confab, at the gilded Westin St. Francis hotel on Union Square. After a two-year pandemic pause, the mood among the executives, bankers, and startup founders in attendance had the aura of a reunion — as they gossiped about promotions, work-from-home routines, who’s getting what investments. Dressed in their capitalist best — ranging from brilliant-blue or pastel-purple blazers to puffy-coat chic — they thronged to big parties, housed in art galleries or restaurants.

But the party was tinged with new anxiety: Would the big money invested in health care due to covid-19 continue to flow? Would investors ask to see results — meaning profits — rather than just cool ideas?

The buzzy conference had just as many words about profits as about patients. The mostly maskless crowd spoke English, French, Japanese — and, of course, money.

Besides the corporate and investment types, attendees routinely saw surprising characters — like celebrity doctor Mehmet Oz, fresh off a Senate run, holding court in the lobby on Jan. 10.

If the vibe in the hotel’s congested halls was upbeat — or, at least, cheery — underneath there was a frisson of anxiety as all were aware that the health care business bonanza looked to be slowing down.

The conference started with a sidewalk protest of pharmaceutical company Gilead Sciences, whose drugs combating HIV and hepatitis C are fabulously effective — and fabulously expensive. During the pandemic, Congress for the first time has set up a plan to allow Medicare to negotiate U.S. drug prices, which are by far the highest in the world. In a statement, company spokesperson Catherine Cantone said Gilead is the largest private funder of HIV programs in the U.S., adding, “Gilead’s role in ending the HIV and hepatitis epidemics is to discover, develop, and ensure access to our life-saving medicines.”

Then there’s the economic environment, which is turning treacherous. Journalists at financial publication Bloomberg diagnosed a lack of exciting deals. Startup executives — who previously found millions of dollars in investments easy to come by — seemed obligated to show results in their impromptu pitches in bars and coffee shops. Business executives of all stripes promised they either currently made profits or were about to, soon.

“I think this is a tricky year,” said Hemant Taneja, CEO of the venture capital firm General Catalyst, during one panel. He suggested that large swaths of health tech startups were overvalued and that their clients will be more interested in whether they’re actually providing useful services.

The new message from potential investors was clear. “The idea you could grow and not be profitable is dead, gone,” said Dr. Jon Cohen, CEO of the mental health startup Talkspace, in an interview.

There was some cognitive dissonance at the conference. Take, for example, BioNTech, the vaccine developer whose mRNA vaccine, created with Pfizer, provides powerful protection for covid. Company co-founder Uğur Şahin was interrupted by applause during a presentation recounting its role in fighting the pandemic — and that’s before he touted his company’s role in reducing infectious disease, saving lives, and meeting global health needs for tuberculosis and malaria.

The conversation later turned to the pricing of his company’s flagship vaccine — which it’s jockeying to set at more than $100 a dose, up from an average government purchase price of $20.69. It was a fair price considering the “health economics,” BioNTech’s chief strategy officer, Ryan Richardson, explained: the hospitalizations and serious outcomes averted.

Or take drugstore giant CVS — which is steadily expanding beyond its retail roots into health insurance and primary care. CVS Health CEO Karen Lynch said that as part of its health business the company is looking at all the factors that underlie being well. “Health isn’t just about the engagement with the provider; it’s about all the other factors — including housing and nutrition,” she said. Left unaddressed was the sight often greeting CVS customers upon entering a store: candy, chips, and other processed foods.

For critics, it was a mind-bending comment. “The last I heard, CVS was a for-profit company, not a social welfare agency,” said Marion Nestle, a researcher who is a longtime critic of the food industry. “It sells junk foods that make people sick and drugs to treat those illnesses. How’s that for a nifty business model!”

CVS spokesperson Ethan Slavin offered a very different vision, one in which CVS is seeking to be a premier health and wellness destination. “We’re always evolving our food and beverage assortment to provide healthier, on-trend products.” It is also supporting programs to bolster food availability in underserved areas, he added.

Some techies encountered new skepticism about “artificial intelligence.” Ginkgo Bioworks co-founder Jason Kelly noted during his presentation that people at the conference heard so much about artificial intelligence during the meetings, “they want to stop hearing it.” (Ginkgo’s AI, used to support pharmaceutical and biotech research, he said, was different than the rest.)

One surgeon, Dr. Rajesh Aggarwal, found conversations with financiers about the stealth startup he founded, which focuses on metabolic health, were focused on silver bullets. “Tell me if I invest in this, I’ll 10x” the outlay, he said, paraphrasing the bankers. Many, he said, wanted to “do some good as well” for patients.

Aggarwal felt the investors were looking for simple solutions to health problems. And one item fit that bill: a new class of drugs — GLP-1 agonists, a type of medication that aids in weight loss but will likely have to be taken for long periods. Some analysts are projecting these drugs will be worth $50 billion. The bankers, Aggarwal felt, aren’t “thinking about health care,” they’re “thinking about the dollars attached to the pill.”