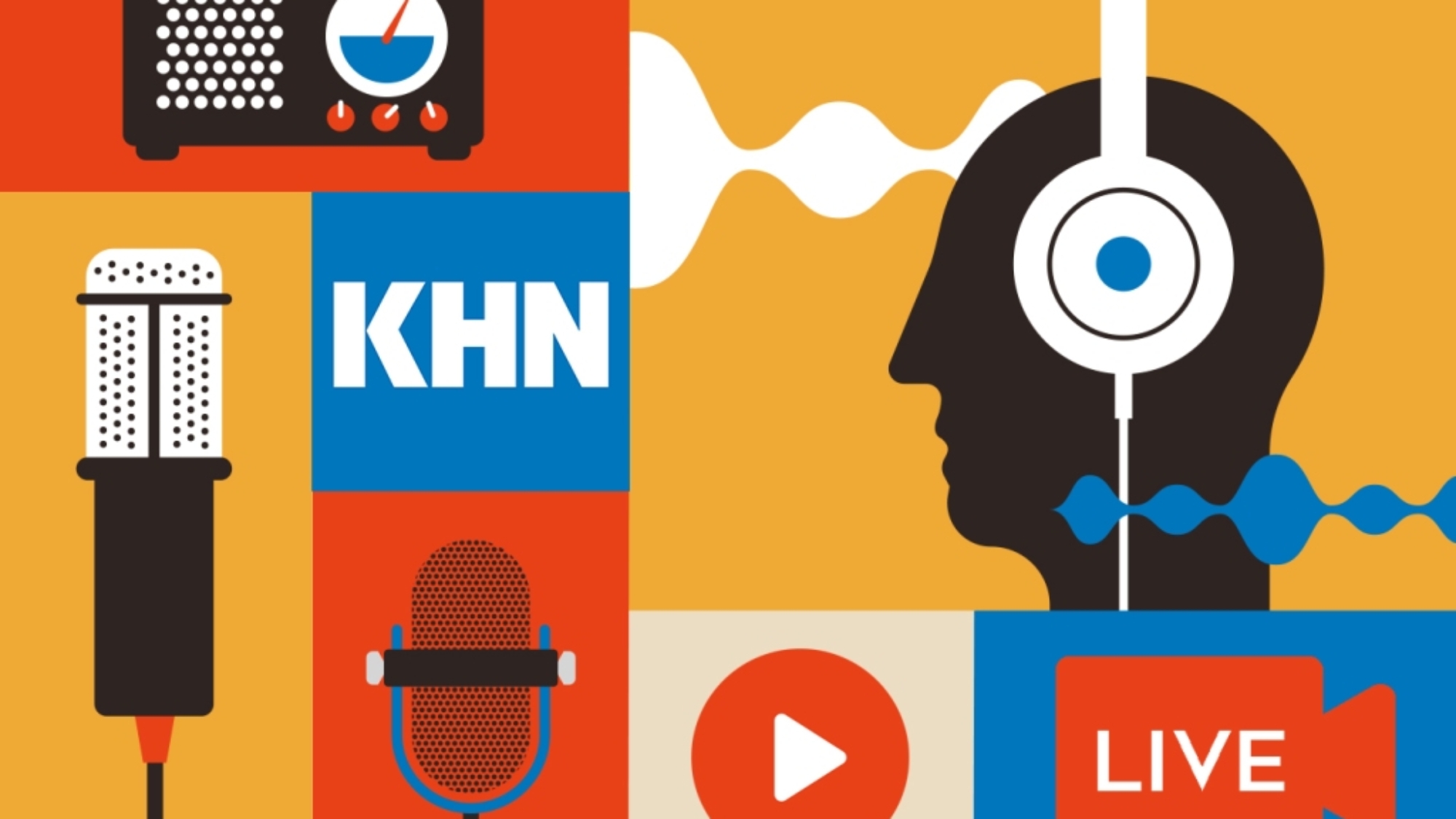 Each state has its own laws governing the investigation of violent and unexplained deaths, and the expertise and training of those in charge of such investigations vary widely across the nation. The job can be held by an elected coroner as young as 18 or a highly trained physician appointed as medical examiner.

Rulings on causes of death are often not cut-and-dried and can be controversial. In a recent California case, the Sacramento County coroner’s office ruled that Lori McClintock, the wife of U.S. congressman Tom McClintock, died from dehydration and gastroenteritis in December 2021 after ingesting white mulberry leaf, a plant not considered toxic to humans. The ruling triggered questions by doctors and pathologists about the decision to link the plant to her cause of death. When asked to explain how he made the connection, Dr. Jason Tovar, the chief forensic pathologist who reports to the coroner, said he reviewed literature about the plant online using WebMD and Verywell Health.

KHN senior correspondent Samantha Young appeared this month on the “Apple News Today” podcast and KOA, a public radio station in Denver, to discuss the difference between coroners and medical examiners and why it matters who holds the job. Her segment on Apple News starts at the 5-minute mark.

You can read Young’s coverage of the issue here.