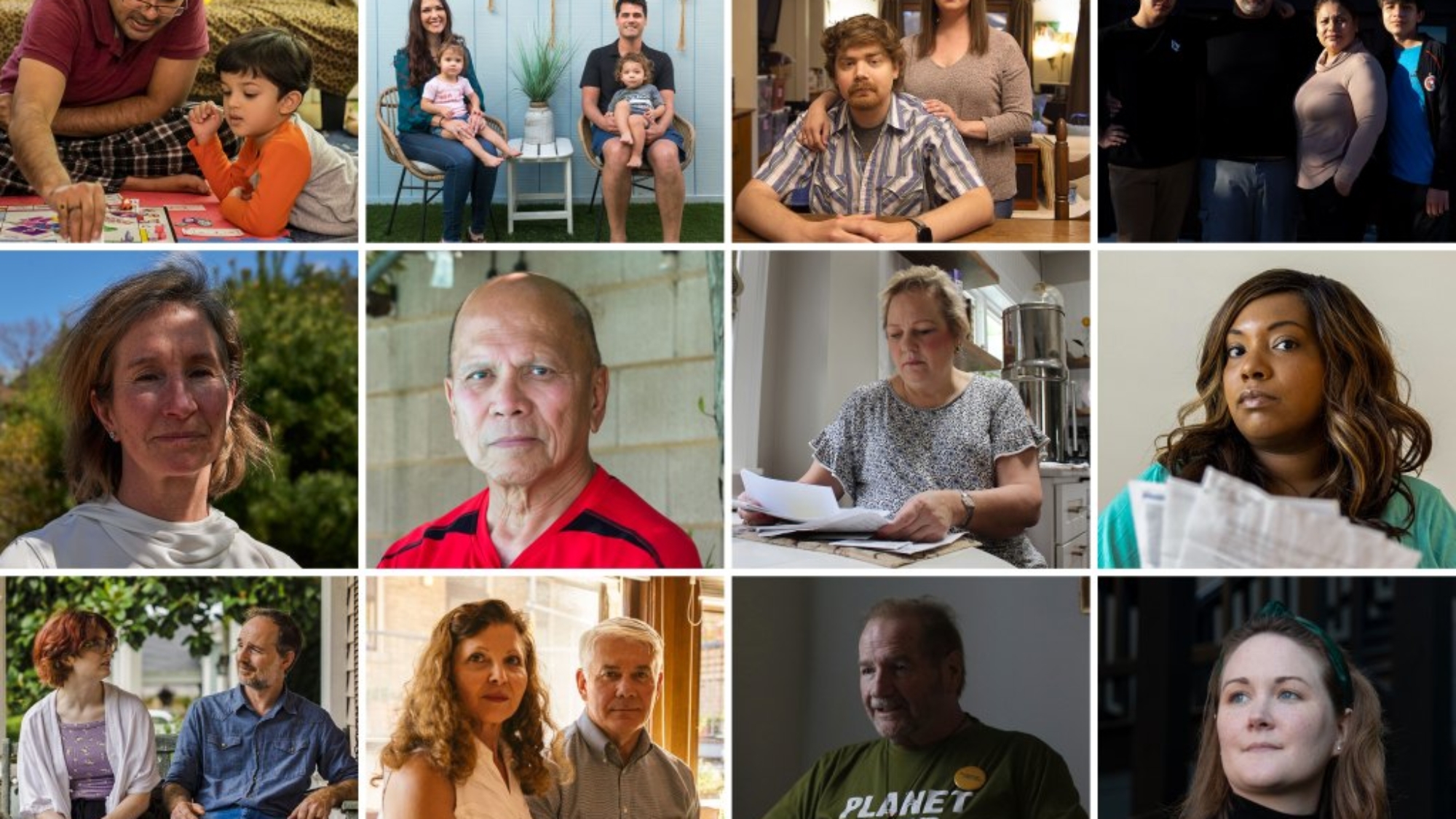 In 2022, readers shared more than 1,000 personal stories of medical billing problems, contributing one patient at a time to an ongoing portrait of the rippling financial consequences of becoming sick or injured in the United States.

Many of the submissions received during the fifth year of KHN-NPR’s “Bill of the Month” investigative series conveyed the same message: I want to tell my story so what happened to me won’t happen to anyone else.

The stories told this year illuminated some of the major financial decisions American patients are pressed to make in their most vulnerable moments. We met Peggy Dula of Illinois, whose experience illustrated the financial risk patients accept when they get into an ambulance, even one from a local fire department. Sean Deines of North Carolina, who received a $489,000 air ambulance bill, offered a case from before the new federal law took effect last January banning surprise bills, including air ambulance rides. It also demonstrated how insurers can still stick patients with such a bill if they determine the services weren’t “medically necessary.”

The coverage revealed the measures some take to avoid a big medical bill, like the Fierro family of Arizona, who drove their son to Mexico to treat a dislocated shoulder after racking up big bills from an American hospital for other emergencies.

Our stories from 2022 are collected here, rounding out another year of this important project pursued by a nationwide reporting team since February 2018. Give this year’s stories a read and a listen, and you’ll learn more about how to protect yourself and your loved ones from a big, unexpected, or downright wrong bill.

Click on the people below to hear their stories.

Bill of the Month is a crowdsourced investigation by KHN and NPR that dissects and explains medical bills. Do you have an interesting medical bill you want to share with us? Tell us about it!