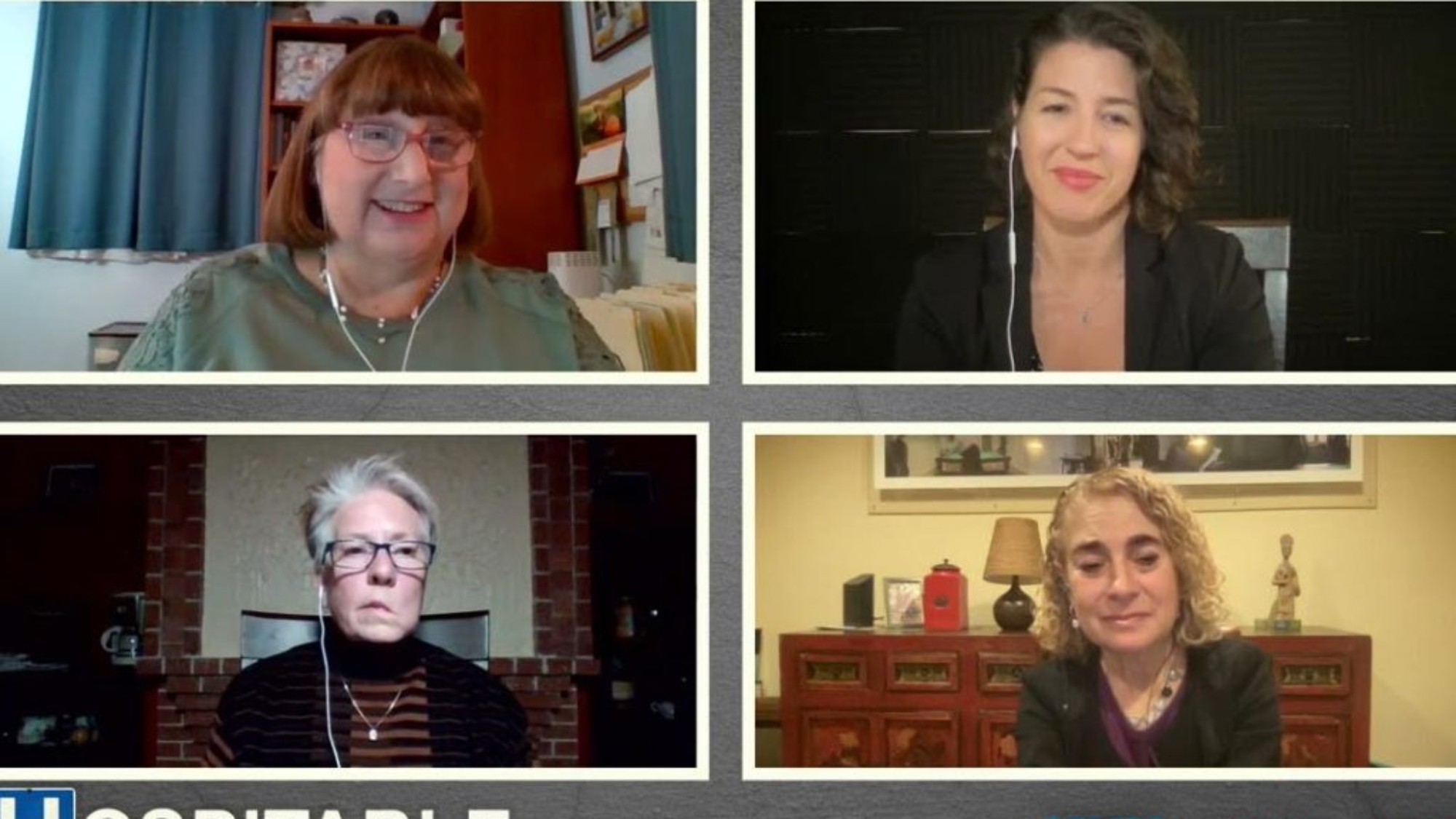 The documentary “InHospitable” explores the role hospitals play in a fractured U.S. health care system and how they have driven up costs. It presents stories of patients and activists who protested practices at the University of Pittsburgh Medical Center, a behemoth health system headquartered in Pittsburgh. They asserted that UPMC was making vital care unaffordable and sometimes unattainable for hundreds of thousands of vulnerable patients as it fought a business dispute with a rival health system.

(Spoiler alert: The dispute was finally resolved, and care restored, due to a settlement negotiated by Pennsylvania’s then-attorney general, Josh Shapiro, who is now the governor-elect.)

A recent conversation on Facebook about the film was moderated by KHN chief Washington correspondent Julie Rovner and featured the film’s director, Sandra Alvarez; Elisabeth Rosenthal, KHN’s editor-in-chief; and patient Beth McCracken. Both Rosenthal and McCracken were featured in the film.

The participants discussed how some nonprofit hospital systems have recorded billions of dollars in surplus funds while also accumulating political sway. Yet the institutions maintain their nonprofit status while community benefits often are lacking. What can be done to hold these systems accountable? In the “land of the giants,” as Rosenthal put it, it is hard to ensure that patients are protected.