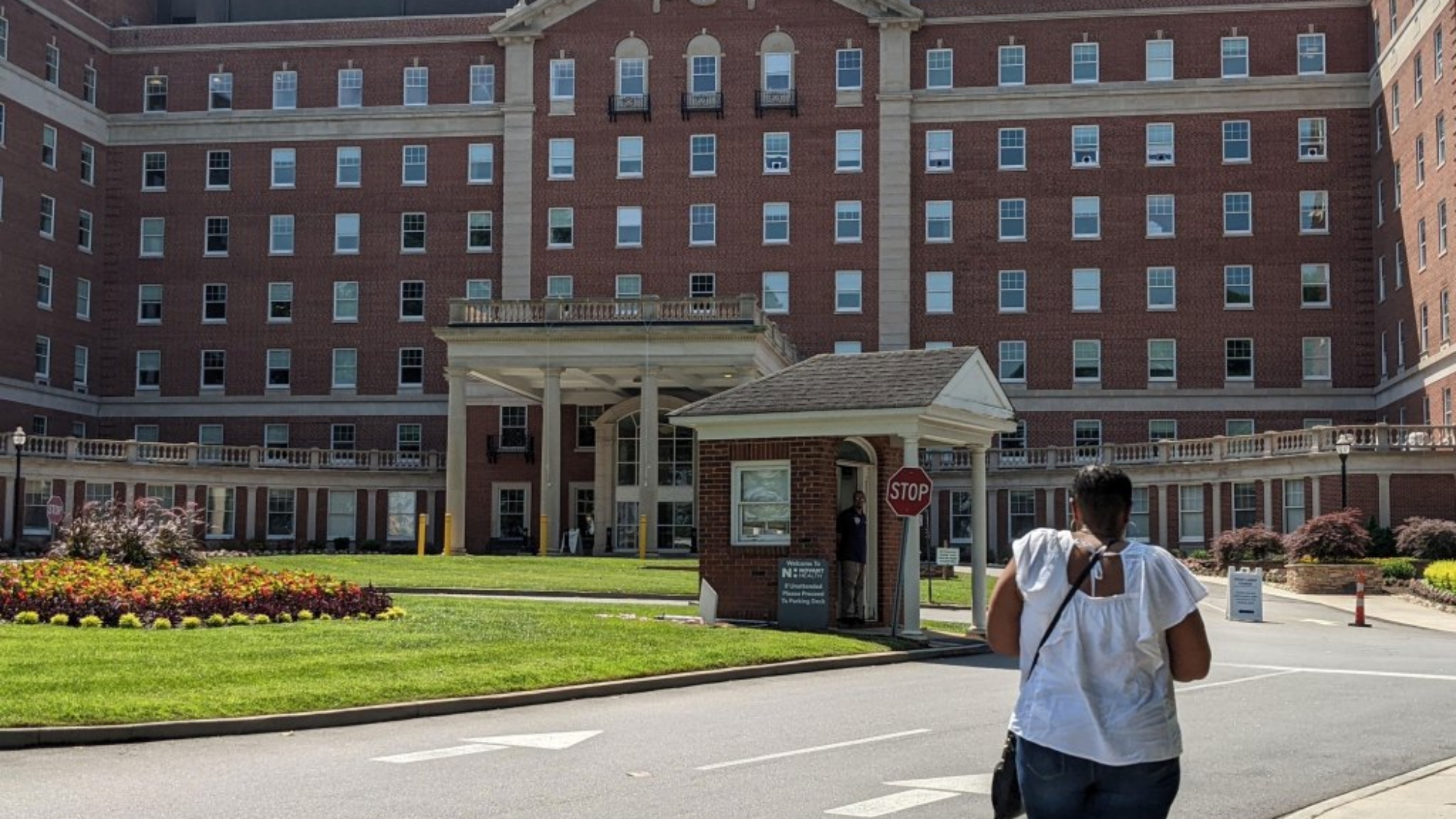 This story is part of an ongoing investigation from KHN and NPR into medical debt.

Penelope Wingard is tough. She has survived breast cancer, a brain aneurysm, and surgery on both eyes. But saving her life has come at a steep cost.

Wingard — who goes by “Penny” — is now free from cancer. But for the past eight years, she has been battling something that has felt just as tough as a chronic illness: medical debt. Symptoms include daily bills in the mail and harassing calls from collectors. And her credit score has taken a hit.

She has resigned herself to living with the ramifications of medical debt.

Those include being cut off from doctors until she pays down her debt, having to borrow money from family for medical emergencies, and being rejected from jobs when her low credit score shows up as a red flag on background checks.

“It’s like you’re being punished for being sick,” Wingard said.

It turns out the new policies won’t help Wingard.

A report from the Consumer Financial Protection Bureau found the policies won’t reach many of the people hit hardest by medical debt. Like Wingard, they tend to be Black Americans living in Southern states that have not expanded Medicaid.