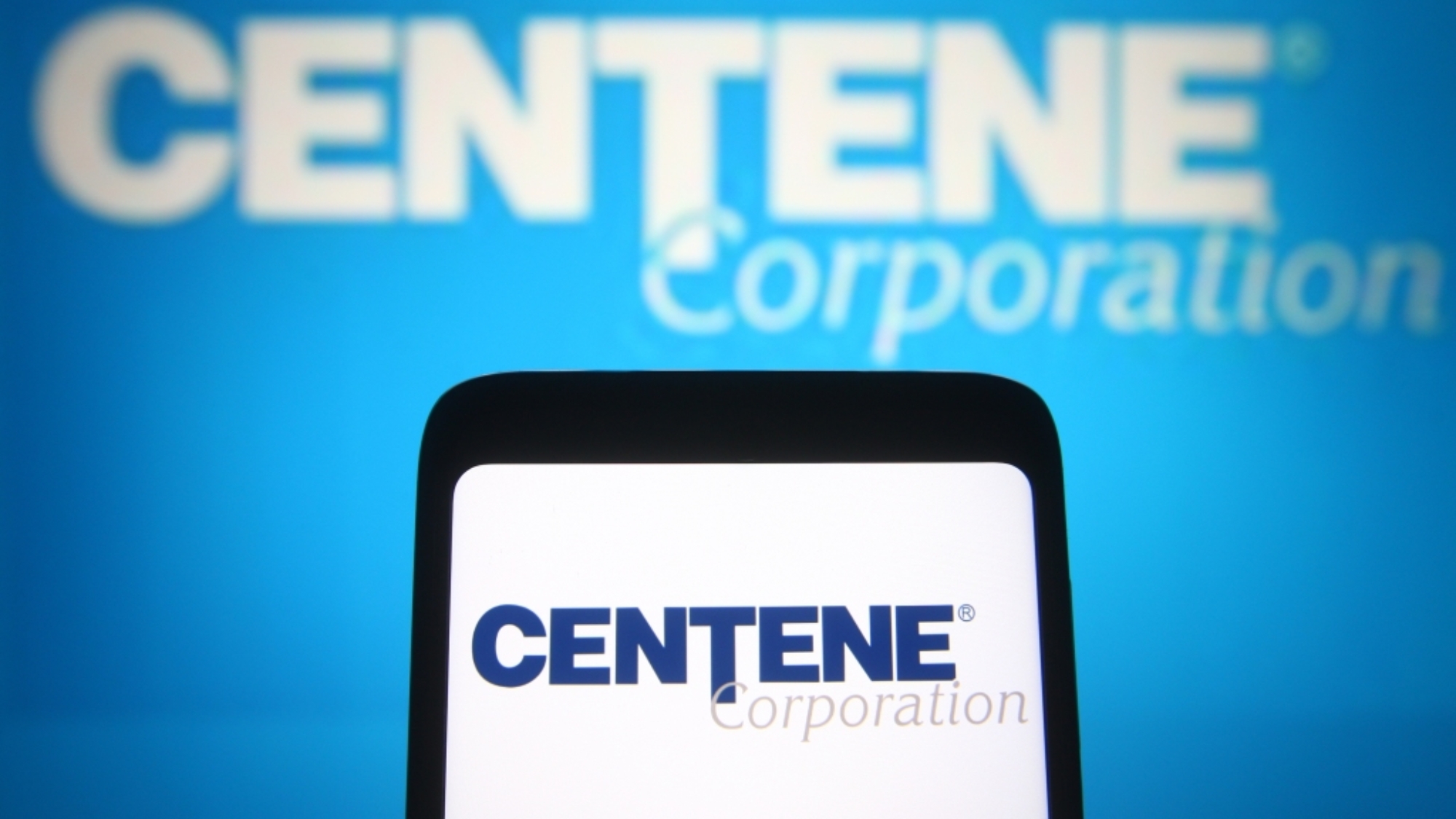 A health insurance giant that has paid out more than $485 million in legal settlements with states over pharmacy billing allegations has also been a major donor to Georgia’s Republican Gov. Brian Kemp and Attorney General Chris Carr, according to campaign finance records.

St. Louis-based Centene Corp. said Monday in a statement that it’s working to settle Medicaid billing issues with Georgia and eight other states, beyond the 13 states it has already agreed to pay. In the public agreements so far, state attorney general offices have been involved in setting the agreements’ terms and have announced the settlement amounts.

Centene is the parent company of Peach State Health Plan, which delivers managed-care services to about 1 million low-income Georgians enrolled in Medicaid and PeachCare for Kids. It is one of three companies that typically receive more than $4 billion, combined, from the state annually to run the public health insurance programs.

Centene has settled with 13 states over allegations the conglomerate overbilled state Medicaid programs for prescription drug services. It has paid a total of at least $489 million to 10 states, with the other three not yet publicly announced, KHN has reported.

A spokesperson for Carr’s office said Friday that it was waiting for direction from the state Department of Community Health, or DCH, Georgia’s Medicaid agency, before the state pursues a settlement with Centene. “The state is aware of other settlements in other states involving Centene, and the Law Department understands that DCH is conducting a review of its relevant information,” Kara Richardson said. “Once DCH comes to a decision, the Law Department stands ready to provide legal representation in any potential settlement negotiation or litigation.”

A spokesperson for the Community Health Department, David Graves, told The Atlanta Journal-Constitution on Monday that the agency “can confirm that we will be thoughtful and intentional with our approach in a way that ensures the taxpayers of Georgia are best protected.” The governor’s office did not respond directly to questions about possible settlement negotiations.

Centene is the national leader in Medicaid managed care, with more than 15 million members. The company earns about two-thirds of its revenue from Medicaid, which is jointly funded by state and federal taxpayers.

The company, in a statement on Monday, said that it donates to candidates of both parties and is generally supportive of incumbents: “As a member of the healthcare community, we work with elected representatives to help improve quality of care and access to services for the communities we serve.”

Kemp’s reelection campaign has received more than $100,000 in contributions from Centene, its subsidiaries, and its employees since 2018, according to state campaign records, with heavy giving after the first publicly announced settlements, with Ohio and Mississippi in 2021.

Most of the more than $70,000 in Centene-related giving to Carr’s campaign this year came from company executives, including $10,000 from CEO Sarah London. Carr’s campaign also got $6,000 from Centene general counsel Chris Koster, a former Missouri attorney general who has signed pharmacy billing settlements on behalf of the company.

Much of the Centene-related donations to Carr’s campaign occurred in late August, according to the campaign records. They include $3,097 for a venue rental Aug. 26 and catering costs of $3,000 on Aug. 24. The latter was paid by Kelly Layton, wife of Centene President Brent Layton, a former staffer at the Georgia insurance department. Five out-of-state Centene employees donated a total of $13,000 during that three-day period.

In previously announced settlements, Centene has not admitted any wrongdoing. Centene set aside $1.25 billion in 2021 to resolve the pharmacy benefit manager settlements in “affected states,” according to a July filing with the U.S. Securities and Exchange Commission that did not specify how many states were involved.

In January, Wade Rakes, president and CEO of Centene subsidiary Peach State Health Plan, alerted Community Health officials that the company, after an analysis of its pharmacy cost reporting, “may have a remittance obligation” to the state Medicaid program, according to an email obtained by KHN through a public records request.

William Perry, founder of Georgia Ethics Watchdogs, pointed out that nothing in state law bars Kemp or Carr from accepting donations from companies like Centene that do business with the state. “They’ll sit there and say they’ve done nothing unethical under the law, but if you come from an ethically moral position, it’s horrible,” he said. “It’s bad optics, and it just really makes me sick.”

The campaign of Carr’s Democratic opponent in the November election, Jen Jordan, criticized the attorney general for accepting the Centene contributions to his campaign. A Centene subsidiary donated $1,500 to Jordan in 2019, when she was running for reelection to the Georgia Senate, but the conglomerate doesn’t appear to have given to her campaign this cycle.

“This is yet another example of how Chris Carr prioritizes special interests over the people of Georgia, and the culture of corruption that characterizes the current office of the attorney general,” said Caroline Korba, a spokesperson for Jordan. “Our attorney general should not be bought and sold.”

A Centene subsidiary gave a total of $6,600 to Stacey Abrams, the Democrat running against Kemp, in three separate donations since 2015, the last coming in October 2018, during Abrams’ previous campaign for governor.

Maya T. Prabhu is a state government reporter for The Atlanta Journal-Constitution.