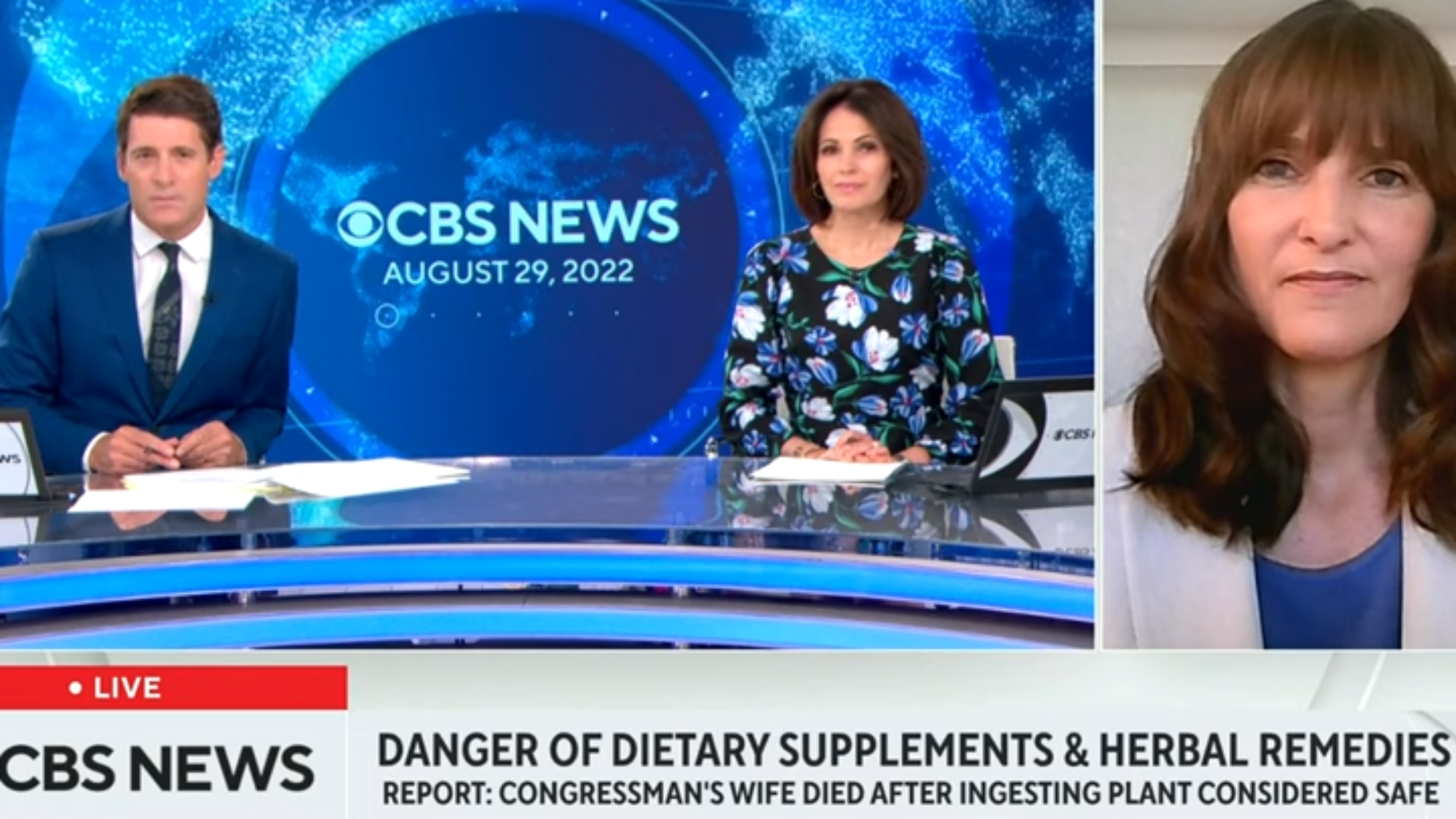 When Lori McClintock died in December 2021, what caused her death wasn’t clear. The original death certificate, dated Dec. 20, 2021, listed the cause of death as “pending.”

Months later, the Sacramento County coroner’s office determined that she died from dehydration due to gastroenteritis — an inflammation of the stomach and intestines — that was caused by “adverse effects of white mulberry leaf ingestion,” according to a report from the coroner.

White mulberry leaf, a plant that is generally considered safe, is used as an herbal remedy for a variety of ailments, including diabetes, obesity, and high cholesterol. It’s unclear from the Sacramento County coroner’s autopsy report whether Lori McClintock took a dietary supplement containing white mulberry leaf, ate fresh or dried leaves, or drank them in a tea, but a “partially intact” white mulberry leaf was found in her stomach, according to the report.

Her death underscores the potential risks of dietary supplements and herbal remedies.

To learn how Young got the story, check out her Twitter thread, or watch her on TikTok.