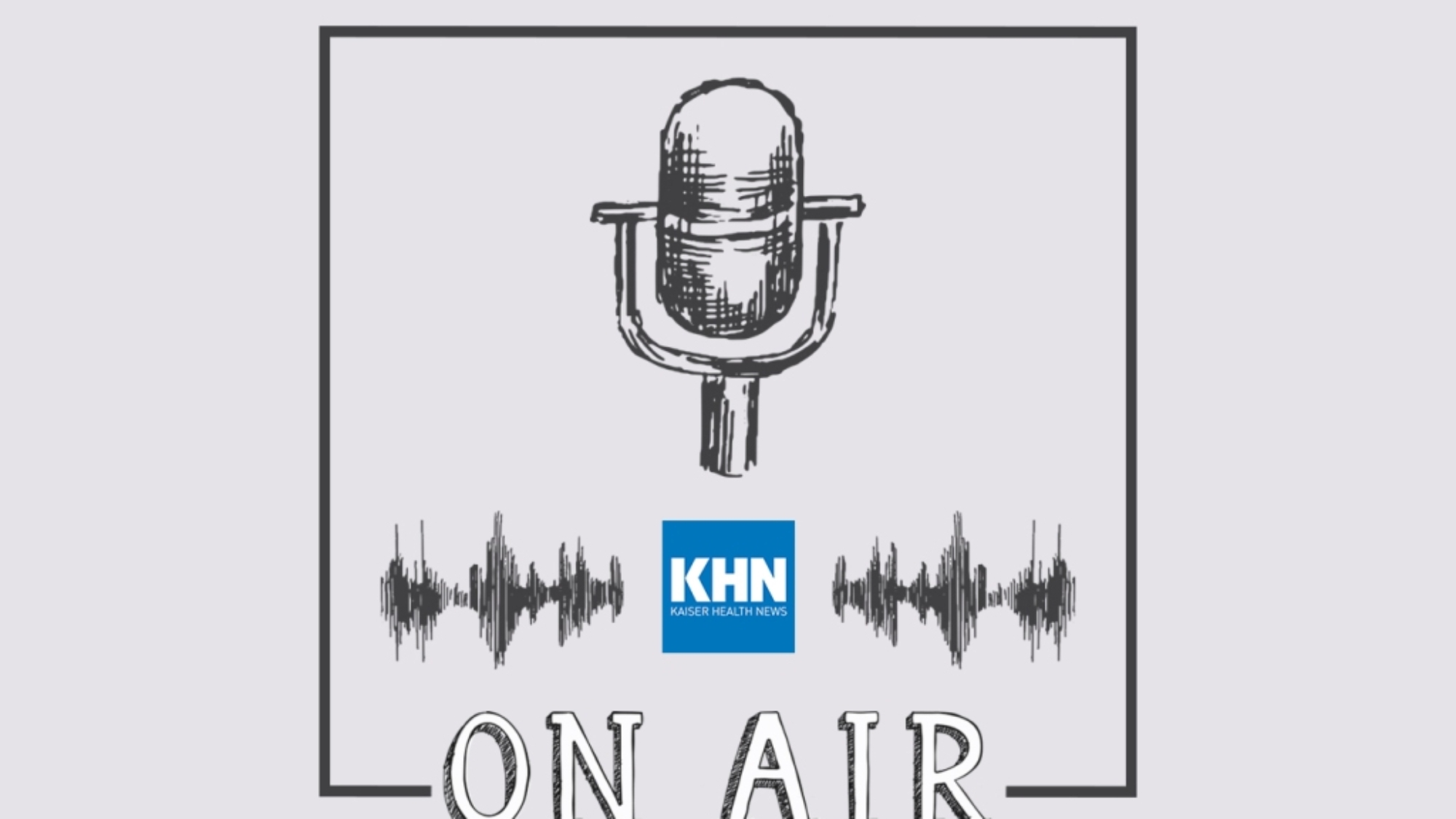 There is a widespread consensus in medicine on the definition of death, and those standards have been codified into laws in nearly every U.S. state.

There’s no such medical consensus on the answer to another big question: When does human life begin? With the overturning of Roe v. Wade, that question has big implications for health care.

“There has not been the same effort to really define what constitutes the beginning of life,” said KHN senior correspondent Sarah Varney.

Varney shared her reporting with “Science Friday” host Ira Flatow after interviewing experts, including David Magnus, a bioethicist and director of the Stanford Center for Biomedical Ethics.

“Biological occurrences are processes, not events,” Magnus said. “That means deciding where you want to draw lines is a decision to be made, not something to be discovered. So we have to decide where lines make the most sense.”

It can be a complicated decision.

“When people talk about beginning at the time of conception, do they mean when the sperm first comes in contact with the zona pellucida of the egg cell? Is it when that actual nucleic material, that DNA, actually starts to play a role, which isn’t till a few cell divisions in? Somewhere in that process we call that conception,” Magnus said.

People on all sides of the abortion debate want answers, but some bioethicists said science suggests that conception might be too early a point to consider the onset of personhood.

Ultimately, asking doctors “What is life?” or “What is death?” may miss the point, Magnus said.