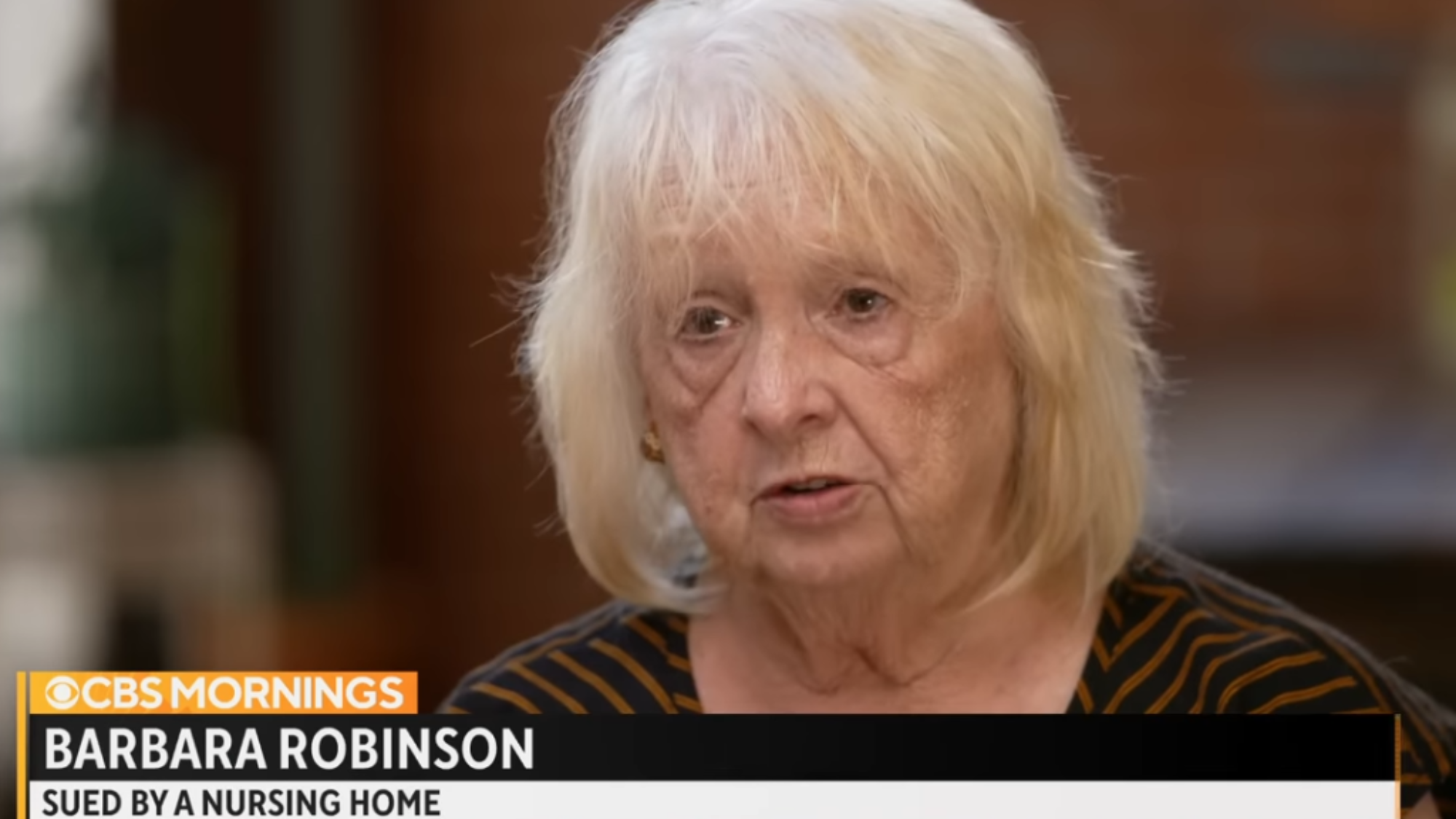 Barbara Robinson was just trying to help her mother’s friend sign up for Medicaid and move into the Monroe County nursing home in Rochester, New York. But because Robinson signed the admissions form, the nursing home considered her financially responsible for the woman’s care, Anna Werner reported for CBS News. After the woman died, the county sued Robinson for $21,000 in unpaid bills.

This report was done in partnership with a KHN-NPR investigation of America’s medical debt crisis. Noam N. Levey, KHN senior correspondent, wrote about Lucille Brooks, another woman sued by Monroe County, this time over her brother’s nursing home bill.

Pursuing unpaid bills, nursing homes across Rochester have been routinely suing not only residents but their friends and families, a KHN review of court records reveals. In most of those cases, the people sued didn’t have an attorney. In nearly a third, the nursing homes won default judgments because the defendants never responded.

Judge Debra Martin dismissed the case against Robinson. She admonished the county, saying its case, presented without documentation, “does not meet the bare minimum requirements.”

Brooks is now in the clear, too, after the county dropped its case against her.