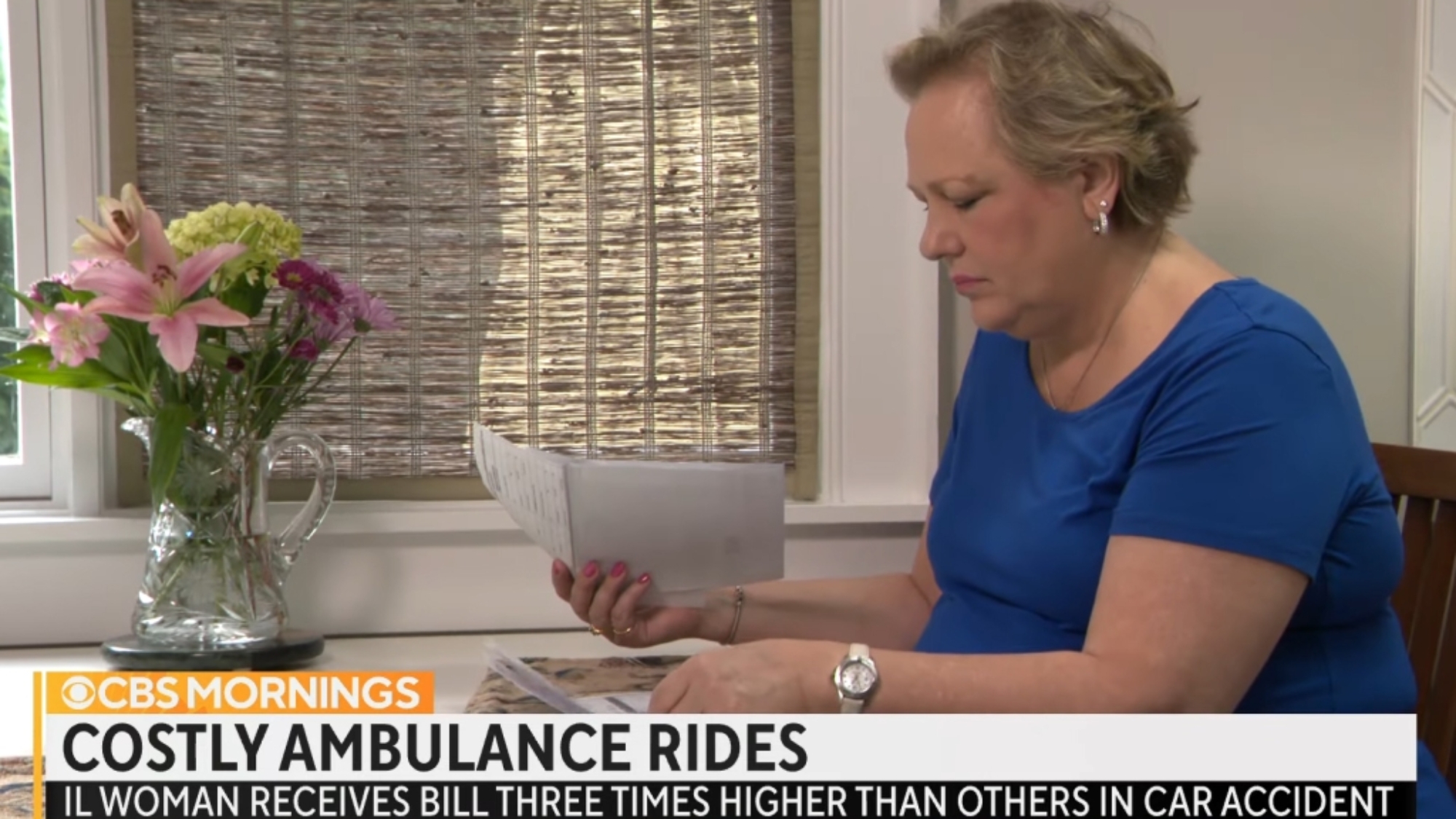 Peggy Dula was driving two of her siblings on an unfamiliar road in Illinois when she pulled into an intersection and crashed into a truck. All three were taken to a nearby hospital, and though Peggy was the least injured, her ambulance bill was almost three times her sister’s bill. CBS Mornings spotlighted this Bill of the Month and interviewed Dr. Elisabeth Rosenthal, editor-in-chief of KHN, about the conundrum people are in when they need an ambulance. Ground ambulance bills were not regulated in the No Surprises Act, the consumer protection law that went into effect at the beginning of 2022.