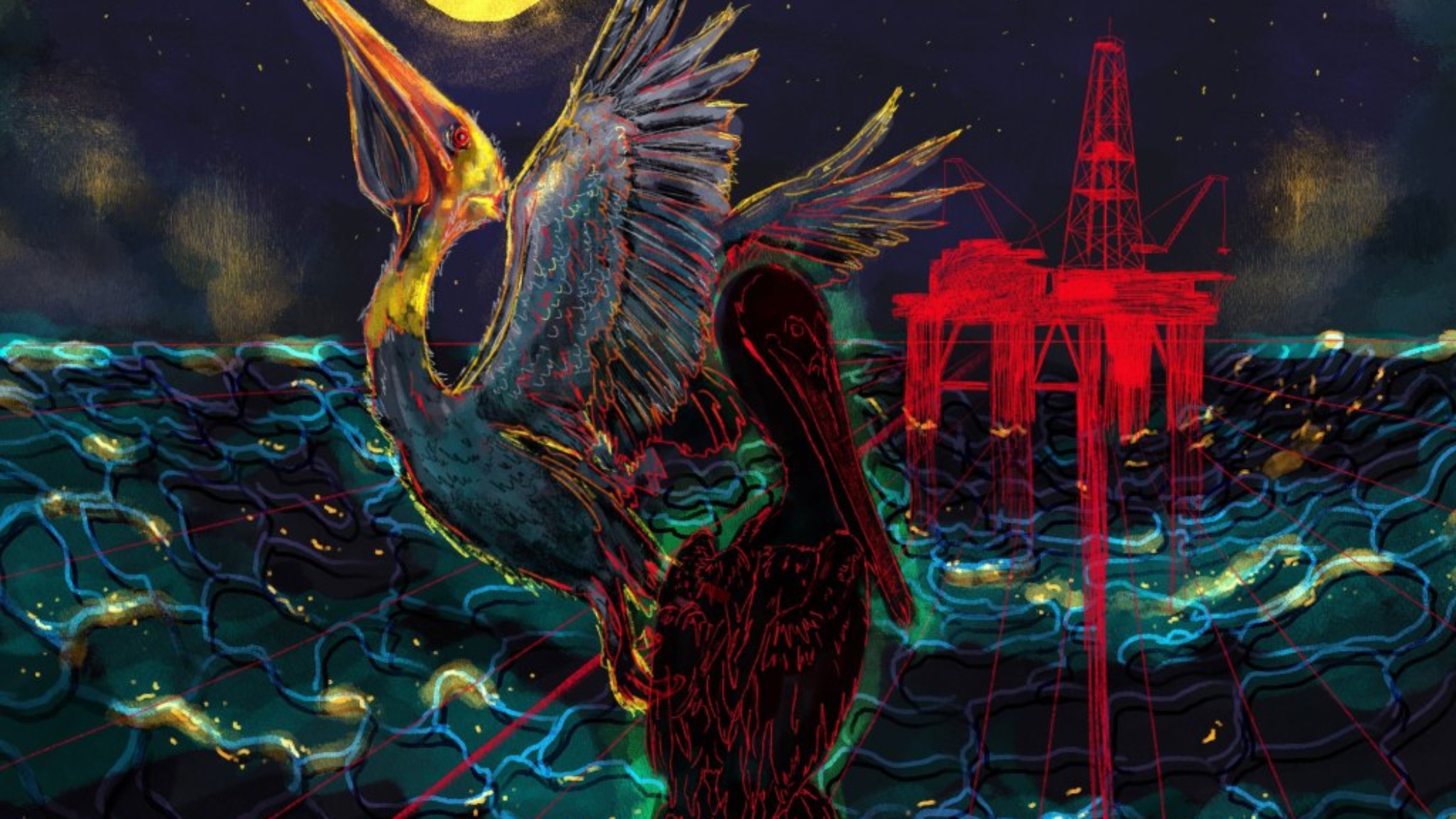 The transcript for this segment is being processed. We’re working to post it four to five days after the episode airs.

Lanor Curole is a member of the United Houma Nation. She grew up in Golden Meadow, a small bayou town in Southern Louisiana. The impacts of repetitive flooding in the area forced her to move farther north.

Louisiana’s coastal wetlands lose about 16 square miles of land each year. This land loss, pollution from the 2010 BP oil spill, and lingering devastation from Hurricanes Katrina and Ida are pushing many Houma people out of their homes.

Since 1985, the United Houma Nation has been seeking federal tribal recognition status. Without this status, the tribe has fewer resources to respond to the climate crisis.

“Our people are on that front line, but we don’t have a seat at that table,” Curole said.

Gaining federal recognition would grant the Houma access to the Indian Health Service and would allow the tribe to work directly with federal agencies like the Federal Emergency Management Agency when storms strike.

“It’s not like Willy Wonka’s ‘golden ticket’ … but I think it does open some additional doors that are definitely closed to us right now,” Curole said.

Episode 11 explores the Houma people’s efforts to preserve culture in the face of the climate crisis.

Voices from the episode:

Season 4 of “American Diagnosis” is a co-production of KHN and Just Human Productions.