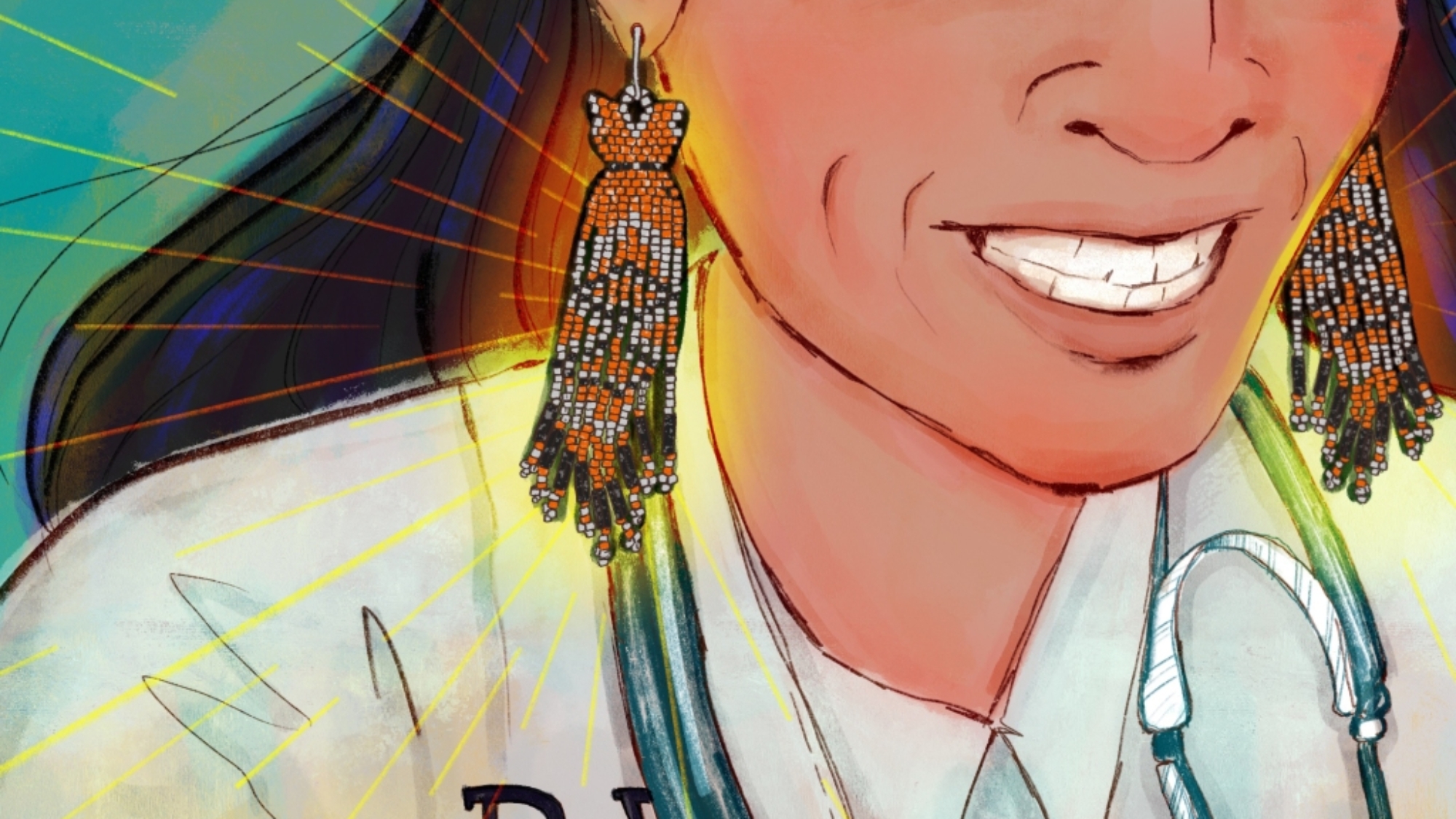 The transcript for this segment is being processed. We’re working to post it four to five days after the episode airs.

In 1890, Dr. Charles Eastman became the first Native person to graduate from medical school in the United States. Today, one of his descendants, Victor Lopez-Carmen, is a third-year student at Harvard Medical School. He described feeling isolated there.

“I did feel alone. There wasn’t any Native person around me I could turn to,” said Lopez-Carmen.

Lopez-Carmen is working to change that. In 2021, he co-founded the Ohiyesa Premedical Program, which provides mentorship and support to Native American students as they navigate the medical school application process.

While Lopez-Carmen is mentoring future medical students in Boston, in Oklahoma, Ashton Glover Gatewood has found community at the first medical school in the United States affiliated with a Native tribe. Gatewood attends Oklahoma State University College of Osteopathic Medicine at the Cherokee Nation.

“I told my husband about it, and he said, ‘That sounds like they’re building you a medical school. You have to go,’” Gatewood said.

She’s noticed a “momentum” in medical training that she said could one day lessen the health care disparities Indigenous people experience.

Episode 9 explores the barriers Indigenous people face to becoming physicians and includes the stories of two medical students working to join the ranks of Indigenous health care workers in the U.S.

Voices from the episode:

Season 4 of “American Diagnosis” is a co-production of KHN and Just Human Productions.